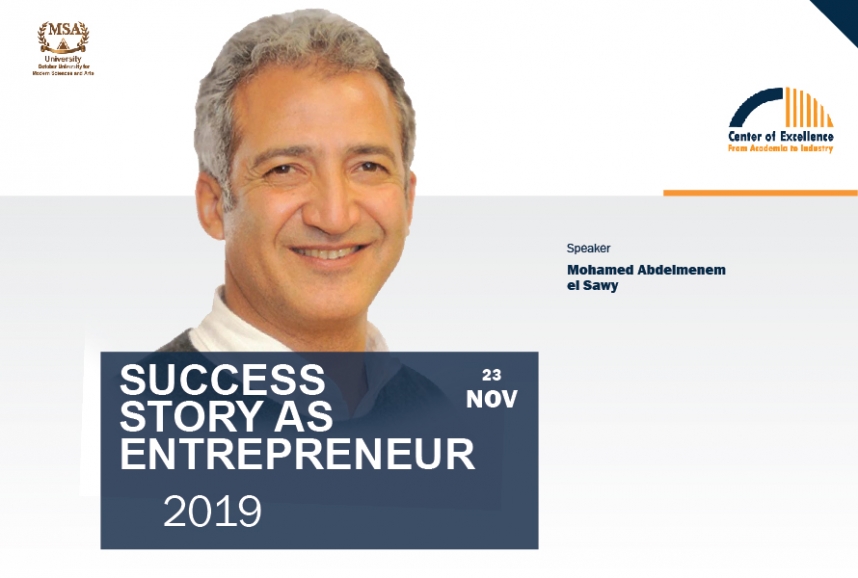 Within the framework of the efforts of October University for Modern Sciences and Arts - MSA University in the dissemination and anticipation of entrepreneurship and success stories in addition to providing all technical, scientific and administrative support and coordination with various funding sources for students and alumni ....

The Center of Excellence and Entrepreneurship at the University will host Eng. Mohamed El Sawy (founder of Sakia Abdel Moneim El Sawy) to learn about his success story as one of the entrepreneurs in Egypt on Saturday, November 23, 2019 at 12:30 pm at the Student Services Building - SSB 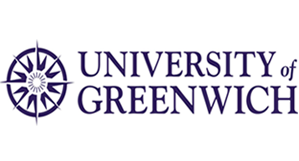 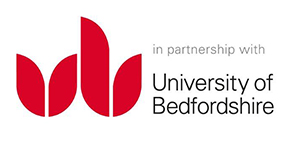 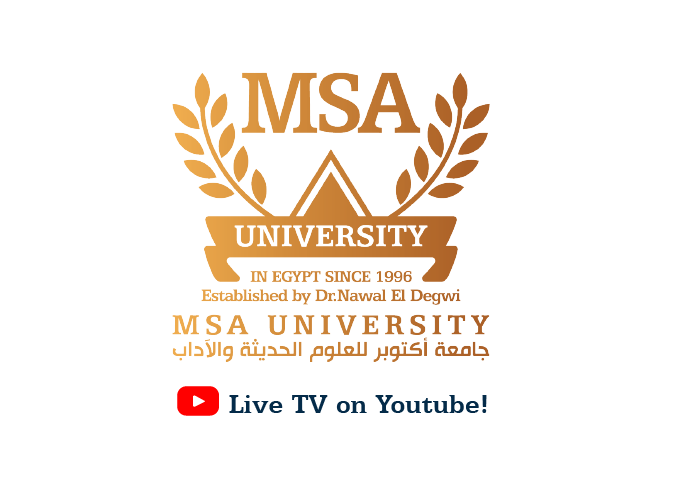 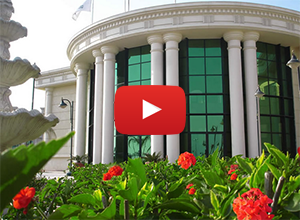 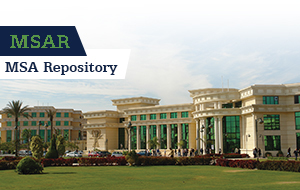