WHO - The First International Collaboration in Egypt Featured

The academic advisor of the model at MSA University Dr. Eman Sherien Mostafa has addressed the invitation and actively participate in the conference through presenting a lecture about the establishment and achievements of the Egyptian model (MSA MWHO). Also, the lecture has pointed out the problem of non-communicable diseases in Egypt and the Middle East, which is now one of the most important topics for discussion by the World Health Organization. During this conference two collaboration agreements were signed between the MSA World Health Simulation Model , the world health organization simulation model of London (Lon WHO) and the world health organization simulation model at University of Sheffield, London (Sheff WHO). This collaboration Protocol States the establishment of an annual international conference between the three models to discuss the most important global health issues presented by the WHO and cross visits between Egypt and London to promote the exchange of experiences and the acquisition of skills between students and members of the organizations. It is worth mentioning that this is the first international collaboration in Egypt among all world health organization simulation models between all Egyptian universities and in the Middle East as well. And thus Faculty of Pharmacy MSA University has become the first among all the Egyptian universities to carry out collaboration with both local and international WHO simulation models. 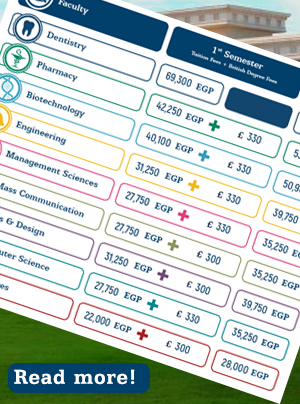 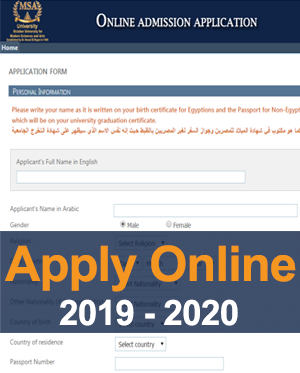 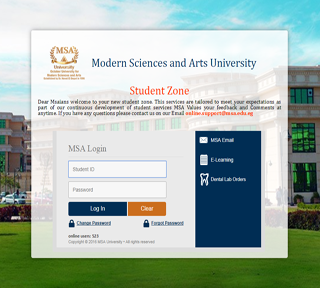 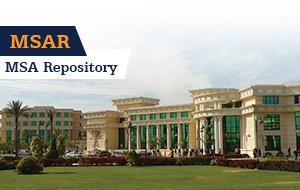